The True Cost of Falling Asleep on the Job

Just how bad is being tired at work really? 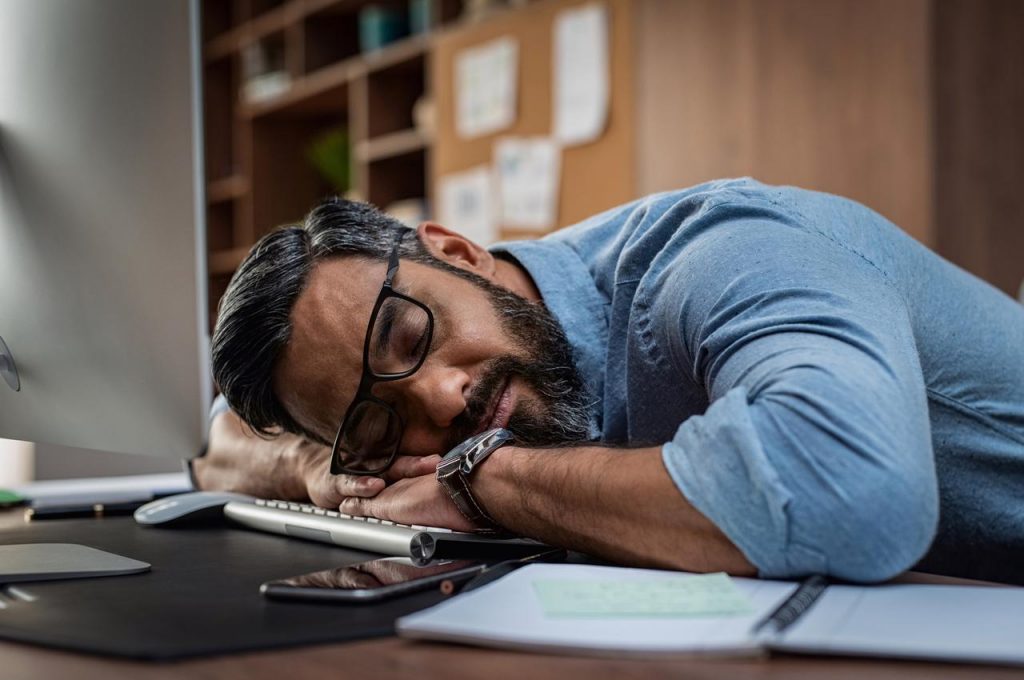 We all know that person (or maybe it’s you) – the one who falls asleep during meetings, or nods off at their desk (maybe even snores). A serious case of ‘afternoon-itis’ making those eyelids droop like they’re weighted down. They’re probably hoping like mad that no one has noticed. For those that were, some may even have lost their jobs because of it. Would you believe, they’re not alone?

According to the Sleep Health Foundation report, Asleep on the Job, “four out of every ten Australians suffer from inadequate sleep. Half of these people experience ongoing pathologically high levels of daytime sleepiness. The rest know that their sleep is routinely insufficient because they can’t function at normal levels of alertness, concentration and emotional control.”

That’s a staggering 7.4 million Australians who, according to the report, had inadequate sleep during the reporting period (2016/17). Lack of sleep not only impacts our alertness and concentration but can also lead to other health issues. But at work, lack of sleep can be downright dangerous. 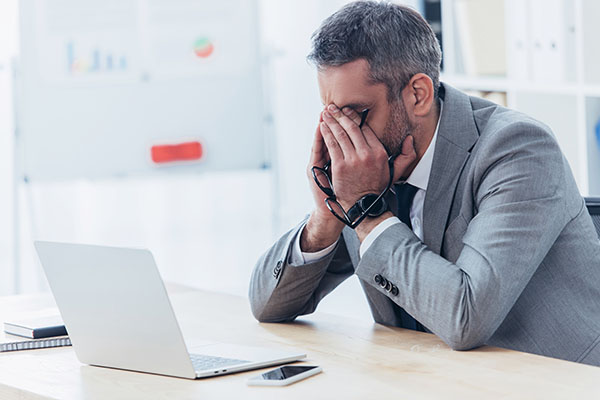 What causes excessive sleepiness at work?

It is believed that Obstructive Sleep Apnea (OSA) is the single most preventable cause of Excessive Daytime Sleepiness or EDS (feeling excessively sleepy during the day) at work.

However, excessive sleepiness is not the only notable side effect of OSA that impacts workplaces. Inadequate sleep can cause an increase in workplace incidents (reported to be between 1.64 and 2 times more common in workers diagnosed with obstructive sleep apnea). While research in Western Australia identified that heavy vehicle drivers (truck drivers) were three times more likely to have a motor vehicle accident if they had OSA, while in the USA, truck drivers with untreated OSA were found to be more than five times as likely to be in an accident.

The true impacts of feeling incredibly tired at work go beyond an increase in accidents.

The true cost of nodding off at work

Both blue and white collar workers can suffer from excessive sleepiness at work. A fair amount of research has been conducted to try and identify the impact of lack of sleep on workplaces, with results showing sleep deprivation is also associated with reduced productivity, making errors at work, difficulty completing detail-oriented tasks, issues with time management and interpersonal relationships, and increased moodiness. In fact, a lack of sleep can lead to depression, anxiety and increased stress levels.

People who suffer from OSA and EDS can often have other medical issues caused by poor sleep quality, such as heart disease, obesity, depression and a range of other severe health conditions. Not only that, getting less than 7 hours of sleep a day can reduce a person’s immunity making them three times more likely to catch the common cold. The result? An increase in absenteeism, which can deliver a significant impact on productivity.

Presenteeism – being at work but unable to function fully – is another impact of excessive sleepiness. Research reports show that it only takes two nights of bad sleep to hamper decision-making with a significant increase in cognitive lapses; in other words, after just two days, a person’s ability to perceive changes around them and react to them is significantly decreased.

The actual financial cost of inadequate sleep was calculated in the study Asleep on the Job, with a total loss in productivity costing Australia $17.9 billion in 2016-17. That’s a staggering $2,418 per person with inadequate sleep. 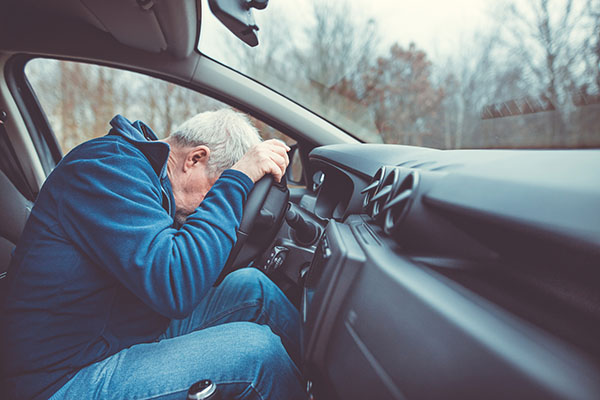 Thank goodness it’s not all doom and gloom! Both employers and employees can take action to reduce the impacts of sleep deprivation at work.

For employers, updating your Work Health and Safety procedures to include strategies that identify employees who appear to show signs of fatigue at work and help them take action could greatly benefit the bottom line.

For employees, taking note that you are struggling with extreme tiredness and getting tested for sleep disorders is a great starting point. From there, treatments such as CPAP and Oral Appliance Therapy can be prescribed and should implement strategies and solutions to help improve the amount and quality of your sleep.

While reports may show that one in four Australians struggle with inadequate sleep, the impacts are preventable. Both employers and employees can impact the bottom line by taking action when nodding off on the job becomes an issue. 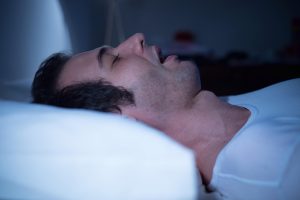 How to Stop Snoring Naturally: 10 Remedies

How to Stop Snoring Naturally: 10 Remedies Snoring’s a problem! Sure, you may laugh about it with friends and be the butt of countless jokes 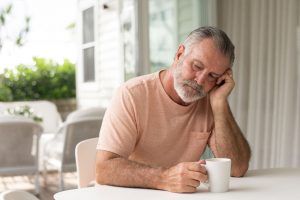 What Are The Long Term Effects Of Untreated Sleep Apnea?

Understanding the effects of untreated sleep apnea on the body and brain is important in minimising risks. 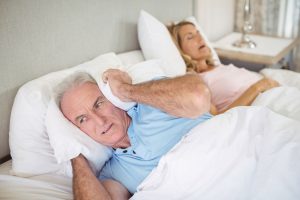 Women snore too. Is this you?

It may be a social stigma, but it’s also a fact.  Men aren’t the only ones who snore. Let’s face it, there are some things

Our mission is to delight our customers and patients with the highest quality products and services for the treatment of Obstructive Sleep Apnea (OSA).

How can we help?