Have you been wondering how sleep deprivation affects your body?

More and more, we are realizing sleep plays a very important role in your overall health and physical condition. Statistics show,  those who are sleep-deprived aren’t only tired during the day and suffering from a lack of concentration, but they also increase their risks for obesity, congestive heart failure, and diabetes – amongst other conditions.

Here are 5 surprising effects of sleep deprivation you or your loved one may be dealing with:

In the “Whitehall II Study,” British researchers discovered less than five hours of sleep also doubled the risk of death from cardiovascular disease – which is the number one cause of death in America according to the CDC.

Lack of sleep causes your body to work against you, a 2004 study shows. In the study, those who were sleeping less than six hours per night were 30 percent more likely to gain weight and become obese than those sleeping six to nine hours per night. This may be due to the fact leptin – the hormone which makes you feel full and regulates fat storage – is 15.5 percent lower in those who regularly sleep five hours or less. Conversely, less sleep also increases ghrelin – the hormone which stimulates hunger. In short, if you feel hungrier throughout the day and will most likely eat more food.

The effects of sleep deprivation even take a toll on your brain! Five or fewer hours of sleep three days in a row can damage or kill brain cells. Eventually, the brain won’t be able to clear out the plaque-forming proteins causing Alzheimer’s’ and dementia. Your brain needs the “sharp wave ripples” discovered by American and French researchers in 2009 in order to consolidate memory. How do you experience more “sharp wave ripples”? You guessed it! Sleep! Studies show sharp wave ripples occur most frequently during the deepest levels of sleep occurring during longer sleep time frames.

You may have noticed the first signs of a lack of sleep on your skin – puffy, red eyes. Over time, this leads to fine lines, wrinkles, sallow skin and dark circles under your eyes. In order to keep your body healthy, you need human growth hormone – which the body produces in abundance when you are young. When you sleep, your body repairs itself strengthens bones and thickens your skin. Be kind to your skin and get adequate rest on a regular basis.

5.  Sleep deprivation increases the risk of getting sick.

Missing sleep over time wears down your immune system, making it more difficult for your body to fight off viruses and diseases. Effects of sleep deprivation on your immune system can slow down your recovery time if you do get sick and increase your risk of getting sick after being exposed to a virus or bacteria. Cytokines are proteins your body releases during sleep, which increase when you are sick, to fight off an infection or inflammation. Sleep deprivation may decrease the production of these proteins.

What can you do?

Get more sleep. But, we’re here to help! If you’ve been diagnosed with mild to moderate sleep apnea, a SomnoDent oral device may help you sleep better and rest longer. Get your body working for you instead of against you. Find out how the SomnoMed treatment path works. 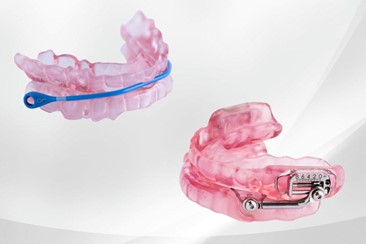 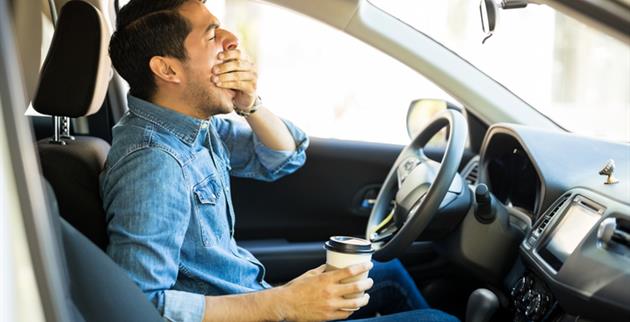 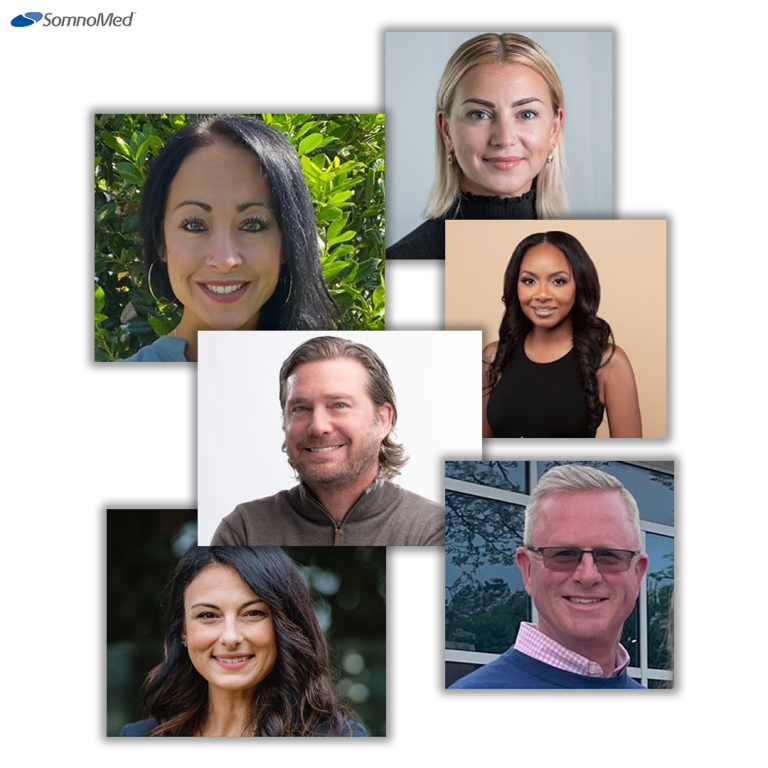 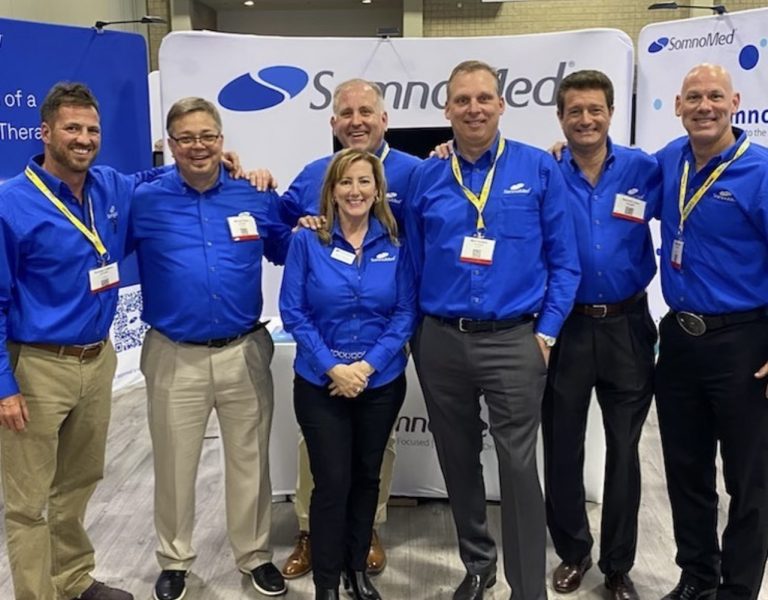 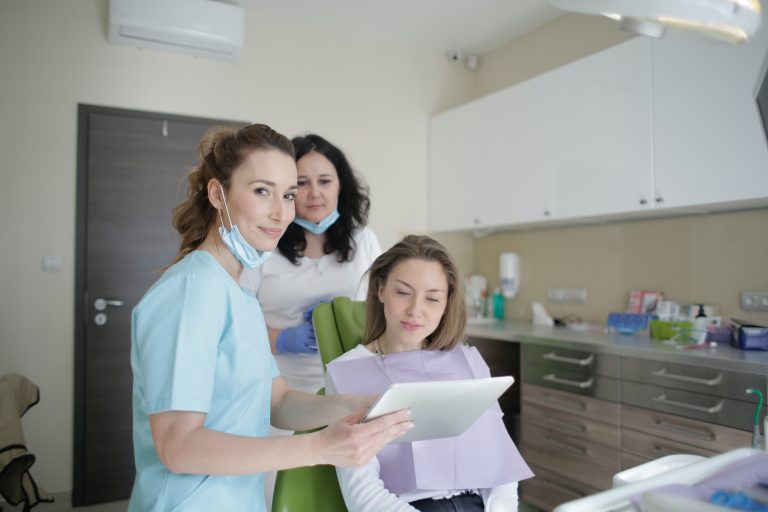 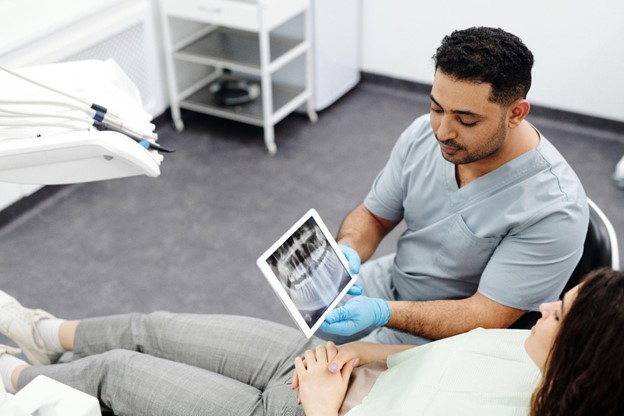 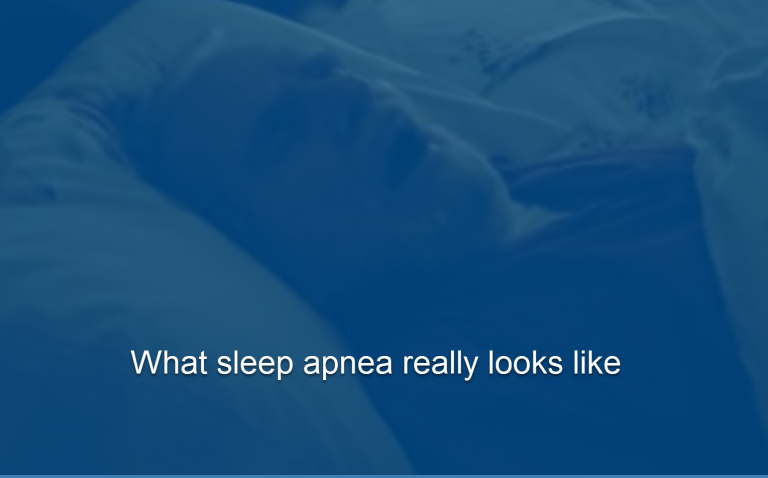 Our mission is to delight our customers and patients with the highest quality products and services for the treatment of Obstructive Sleep Apnea (OSA).

How can we help?